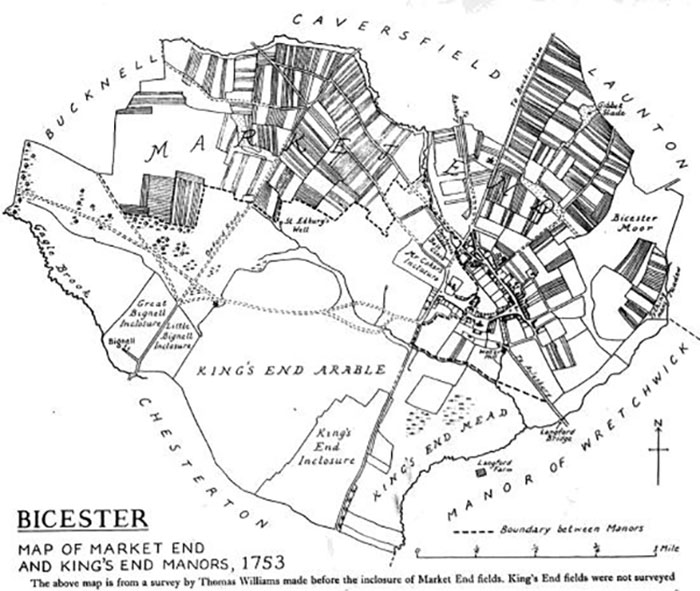 The Georgian Era (1714 - 1837) was characterised by important changes. The rural economy was transformed by the agricultural enclosure measures taking place in the countryside. Dated farming methods and open field systems were swept away as an increasingly scientific approach to agriculture was adopted resulting in improved crop yields and the higher quality of breeding stock. Rich landowners thrived as a result of the improvements, it was the poor labourers who endured a time of considerable hardship. 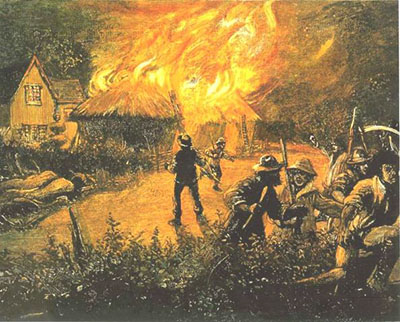 The repercussions wrought by the changes inflicted a high price on the social and economic fortunes of the labourers and tenant farmers. The Otmoor Riots were one of the results of this upheaval as the common grazing rights of the residents of the Seven Towns of the Otmoor lowlands were lost. Rebellion and unrest destroyed the improvements that had been introduced in draining the area. The riot leaders arrest and subsequent release at the "St. Giles Fair" in Oxford in 1832 marked a high point for opposition. Progress could not be halted however and by 1836 the area had calmed into an uneasy peace. The landscape of the Otmoor region is a direct legacy of the enclosures and improvements with the present road, field and drainage patterns determined at the time. 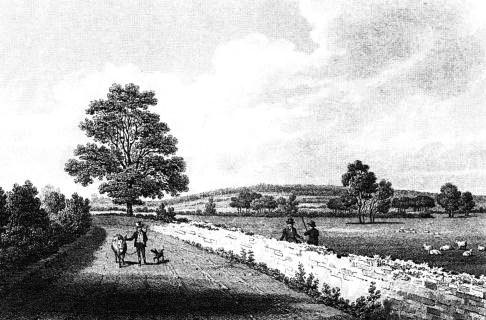 Drovers were frequent visitors to the area as they herded their animals towards the meat markets of London. Road conditions were poor although the effects of the Turnpike Acts slowly improved the situation as roads were upgraded. 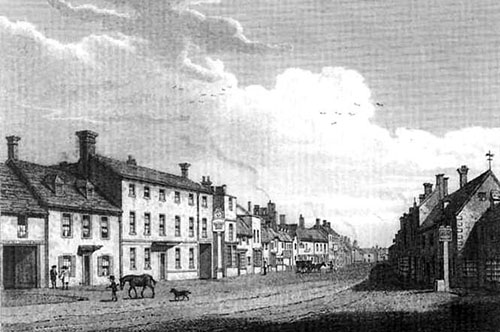 The old coaching inns and mileposts of the 1700s can be identified in the urban and rural landscape.

The opening of the Oxford Canal in 1790 did much to revive the economic fortunes and prosperity of the area. Coal supplies from the Midlands provided the local population with a cheap source of fuel although the area remained predominantly rural rather than develop industrially. The canal system has recently revived and leisure interests have replaced business enterprise. James Sadler made one of the first balloon ascents in the country from Oxford with a landing near Woodeaton in 1784. 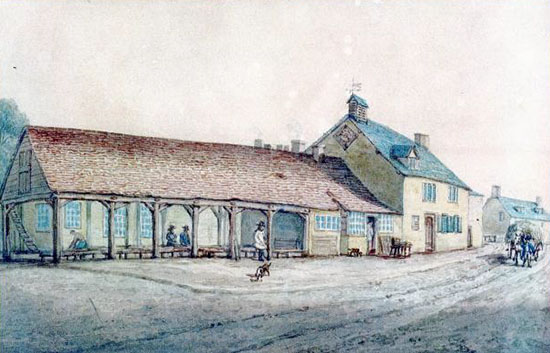 Detailed engravings of Bicester provide a window into the character of the town in the C18th. Fire and disease inflicted hardship on the town. Rebuilding used a variety of materials including wood, cob, brick, stone, thatch, slate and tile were all used during the period depending upon availability of supply and location. 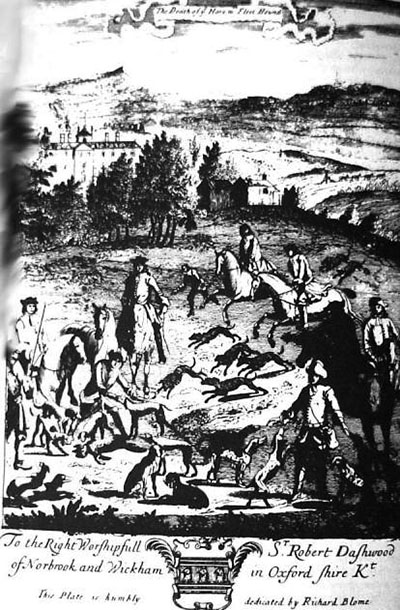 The area, with ease of communication to London and other regions of the country, proved popular for the wealthy and gentry. Large country estates developed with gardens and parks to enhance the formal settings of the houses.

The Bicester area developed a reputation for hunting and other horse related activities. A thriving economy based on the provision and maintenance of hunting pursuits with stabling, saddlery, smithing, and accommodation were all very important at the time. Otter hunting was practised on the Cherwell and the Ray. Local horses won famous classic races such as "The Derby". Less desirable sports including bull baiting and cockfighting were popular events that flourished.

The development of windmills and watermills provided an early industrial impetus as the area advanced towards an increasingly prosperous future.