The Bodleian Library currently houses over 1,200,000 maps. There is a vast variety in the collection. Nick brought several examples for the meeting to see.

There are a number of key questions relating to maps:

Examples of Bicester Maps 1899 and 1881 (detailed and with written commentary) and a Woodstock Map 1833 were used to illustrate the above. Ordinance Survey Maps were first published in 1791. 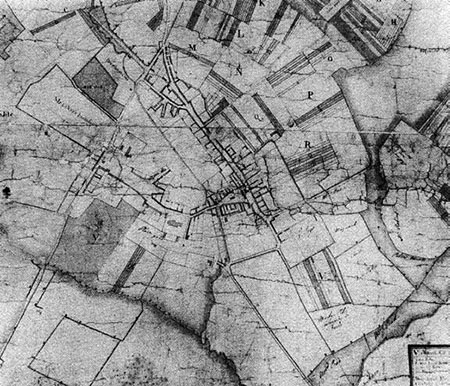 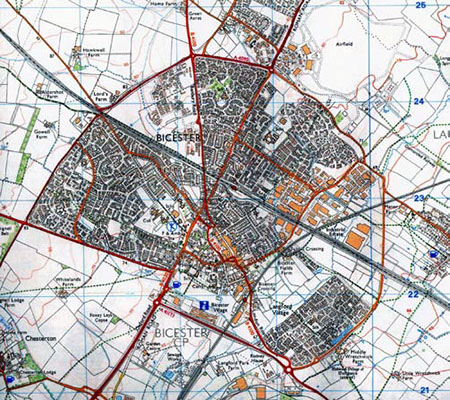 Tithe Maps were derived from 1836. Church financed them from local agricultural output. Some 11800 manuscripts were made and are found at Kew, local parishes and Oxfordshire County Records Office. There is no tithe map of Bicester but many surrounding parishes have them.

Enclosure Maps were produced to facilitate the transfer from open fields to enclosed farmland. Enclosure Acts were passed through Parliament. It proved a boom time for surveyors. Enclosure manuscripts exist of Market End 1757 and Kings End 1793. They are to be found at the Oxfordshire Records Office and Westgate Library.

Estate Maps are usually associated with the large landowners and estates.

Miscellaneous Maps include ‘Tapestry Maps’ of Oxfordshire made in 1606. These are very colourful. The Gough Map (1360) provides the earliest route maps of Britain.

The meeting finished at 8:46pm following a question and answer session.