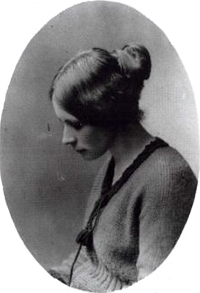 Bob introduced the speaker, Martin Greenwood, who lives at Fringford. Martin had developed an interest in social aspects of local history and was the author of a number of local history books. The history of Fringford was well documented and the village known for an association with Flora Thompson. He recommended that those who had not read ‘Lark Rise to Candleford’ do so as it documented country life in the late 1800’s. A tape/CD is currently available of the book read by Dame Judi Dench.

Flora Thompson was born in 1876 in the hamlet of Juniper Hill (Lark Rise). She went to the village school at Cottisford (Fordlow) before moving to Fringford (Candleford) where she worked in the Post Office from 1891 to 1897. She writes about her mother and grandmother at a time when there was rural change in the community. This proved to be a time when national events included the agricultural depression, Queen Victoria’s Diamond Jubilee and the Boer War. 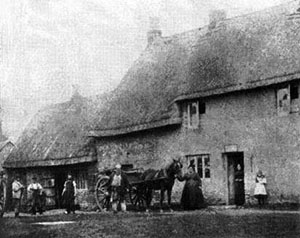 Flora’s father, Albert Timms was a stonemason during his early working life. He became an alcoholic and moved to End Cottage in Juniper Hill, a poor outlying settlement of Cottisford where there were two cottages, in 1877. Flora’s mother had been in service and had learnt to write, sing and play musical instruments. She was a gifted storyteller. Flora had nine brothers and sisters. 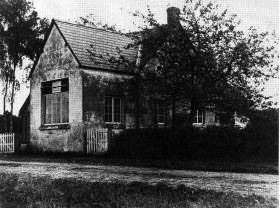 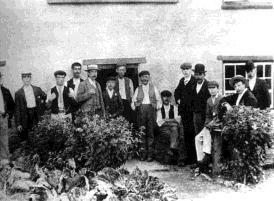 Later in life Flora moved to Hampshire where she married John Thompson. ‘Lark Rise’ was published in 1945. She died in 1947 and is buried at Dartmouth in Devonshire.

Flora documents her early life in the close knit community where life was difficult and poverty was a real threat. She led a hard working, simple and disciplined life where the average family wage was about ten shillings a week. There was a clear division between the tasks men and women performed. Men were employed outside and women inside. Many women still made lace at the time. The house had very limited space and the children were sent out to work as soon as possible. The pig was an important animal and many houses had their own sty. Village populations decreased with agricultural change. The large houses in the area provided many jobs for the local community.

There was a strong social structure. Religion was an important component of village life. Methodism was gaining in influence with services held on a Sunday evening after worshippers had already attended the local church in the morning! Additional aspects of life in Fringford at the time can be found in Martin’s book ‘Fringford Through the Ages’.

Martin answered questions at the end of his talk. Bob thanked him for an interesting and relevant talk. The meeting closed at 8:48 pm.